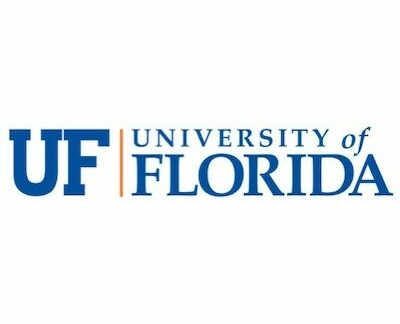 The University of Florida (UF) has infringed upon the academic freedom and First Amendment rights of three political science professors—Drs. Sharon Austin, Dan Smith, and Michael McDonald—by denying their requests to participate as expert witnesses in a voting rights lawsuit against the State of Florida. We stand with our members and their duty to share their expertise for the public good. We stand with all Floridians and their right to criticize their government. If UF does not rescind its decision, it will establish a terrifying precedent for any Floridian who works in local or state government.

On behalf of the 25,000 higher education professionals UFF represents, we call on UF to get out of the way and allow faculty to tell the truth based on their expertise and research. UFF will defend our members if the university takes any disciplinary action against them, either for continuing to participate in the voting rights lawsuit or for going public about the university’s unconstitutional decision.

“The University of Florida has overstepped its authority by denying these professors the right to participate as expert witnesses in a voting rights case against the state. It is absolutely shameful that the University of Florida has chosen this partisan approach to public service in an attempt to sway the outcome of a lawsuit. The United Faculty of Florida will do all that is within our power to protect the First Amendment rights of higher education faculty, students, and staff across the state. A university’s interests are not synonymous with those of the state, since the advancement of knowledge for the public good must be above political parties.”

“For me, this is about my role as an African American female mentor. A Southern Black woman who is not fighting for voting rights is a sell-out to her community. I refuse to teach my students that it is important to fight for voting and civil rights and then not fight for those rights myself.

My father was born in 1938 and my mother in 1940 in Robinsonville, Mississippi. They couldn’t even think about voting for many years and lived in poverty as sharecroppers until they moved to the city of Memphis as young adults. They would be outraged if they knew that their daughter has a Ph.D., is a tenured professor, is among only 2% of black female full professors in the nation, but is now refusing to fight to protect voting rights. If Rosa Parks and Fannie Lou Hamer could lose their jobs, then I could lose mine too, but not without a fight.

UF should defend the rights of three of its most committed and award-winning faculty members and not cave into pressure from outside statewide forces.”

“It’s really quite breathtaking, and a complete reversal from the green light that the UF administration has always given me to promote the voting rights of all Floridians. We will not back down from this attack on our First Amendment rights to speak out on our own time, on matters of great public importance.”